Music Legends. Let’s talk about them. Every day.

Home UncategorizedMusic Legends. Let’s talk about them. Every day. 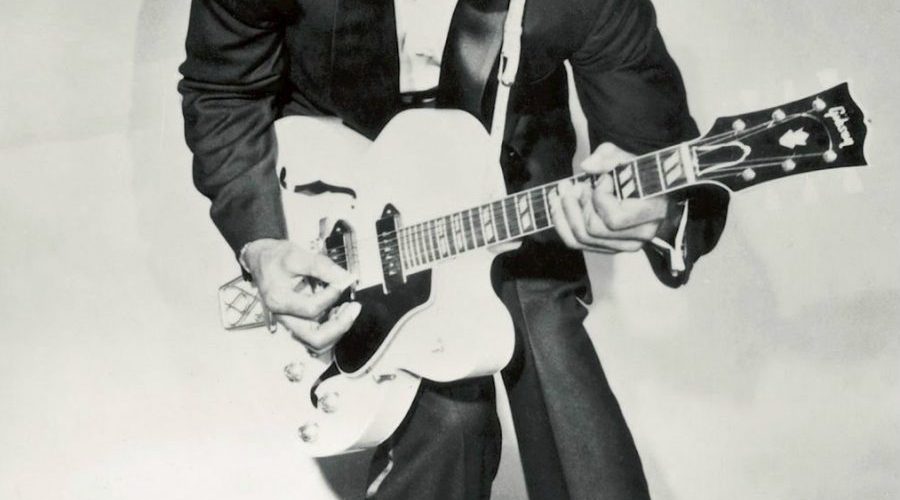 Music Legends. Let’s talk about them. Every day.

Chuck Berry, we love you forever.

And we don’t even care if it sounds weird when we say that, because you’re a music hero. And the way you play that Gibson ES 335, all his legendary recordings were made with a Gibson ES 350 T. Watch this video of him being amazing.

I seriously felt a tiny tear glisten in my eyes saying these words. Normally a Fender Stratocaster has an aggressive glassy sound, but Jimmy can sure make it sing like no other. Here’s the star in a rare video of him making gold.

Jimmy Page and his Fender Telecaster and Les Paul.

Les Paul Guitars have a modern rock sound which suits this icon, but it’s also got a thinner sound. It’s thin in the since that its a very focused souns. It’s not like you hear one sound and then there’s these harmonics. I wish I could see Mr. Page play them both his Tele and Les at the same time. Actually I could listen to him with his Double neck SH, which is just as incredible.

Specifically he loves his 1964 JB Hutto res-O-Glass Airline Guitar. This is an amazing guitar with power. It’s pretty fabulous to see him perform and here the sound he can make. He fights it, and wins, everyday.

That’s a strat/tele hybrid. He took a bunch of the electronics out of the Stratocaster and replaced it with tele parts. Here he is talking about his guitar. He’s played with Alabama Shakes and John Legend. Here he is performing “If I’m unworthy.”

I’m drooling and I don’t even care. Here is Ella Fitzgerald, a classy lady with a stellar voice, and Joe Pass and his sweet licks in 1975. Slayed.

I’m pretty sure he’s everybody’s favorite. Here is one of his best solos of all times.

He uses a ton of different things. You can see his guitar tech Dan Johnson explain a lot of good things.

I want to say a thank you to Philip Pappas, Jordan Dumont and Zach Balch for the information they helped provide in this blog. Y’all rock. Thanks for sharing your favorites.

We're currently offline. Send us an email and we'll get back to you.

Type and press Enter to search