Drummers. Some drum talk. Let’s talk about all the best beat makers.

Home UncategorizedDrummers. Some drum talk. Let’s talk about all the best beat makers. 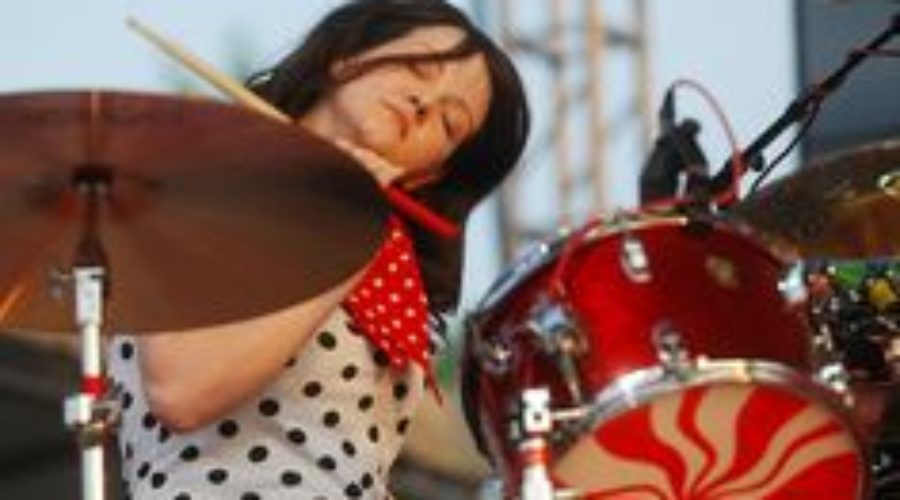 Drummers. Some drum talk. Let’s talk about all the best beat makers.

He is the master of funk drummers. What makes this style the most interesting is the conversation between the bassist and the drummer. Did you know that the song “Funky Drummer” has actually one of the most sampled drum pieces in rap music. Wow. Check out these cool beats.

Don’t care, he’s a fantastic drummer. I seriously love him, and everything he added to the Beatles. The Beatles would not be who they are without Starr. And because of their huge success, his style influenced other musicians and drummers, too. Here he is drumming on Miami Beach.

Seriously has crazy amounts of energy, and he knows how to stick with it. I don’t know if you know this, but he was not originally the drummer for Blink182. At first they had Scott Raynor, who was not able to come through, and so Barker started filling in for him, and then BAM became the full-time drummer. And of course afterwards, Blink 182 became one of the biggest rock bands of the late 1990s and 2000s. Here’s one of the raddest drum solos.

He was an amazing drummer. He’s got some history which I think is endearing, and quite the epitome of what it means to make a dream happen. At the age of five he began collecting different sized coffee cans so he could practice playing. And well the rest is treasured history with Led Zeppelin! Here’s a fun one.

C’mon, you always have to talk about Meg White. I mean seriously how many girl drummers are there really? It’s a rare, amazing moment to see one whose absolutely incredible about what she does. Yes Please. A fave.

We're currently offline. Send us an email and we'll get back to you.

Type and press Enter to search